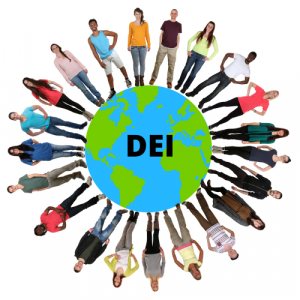 Have you heard about, "Long Island Divided:  An Investigation by Newsday"?  In 2019 News Day released the results of a 3-year investigation.  It was one of the most concentrated investigations of discrimination by real estate agents in the half century since enactment of America's landmark fair housing law.  Newsday found evidence of widespread separate and unequal treatment of minority potential home buyers and minority communities on Long Island.  19% of the time against Asians, 39% against Hispanics and 49% against Blacks.

We encourage you to watch this surprising 41-minute video that details the investigation and subsequent results as told by investigators and undercover testers.

Click to "Watch Long Island Divided:  An Investigation by Newsday".