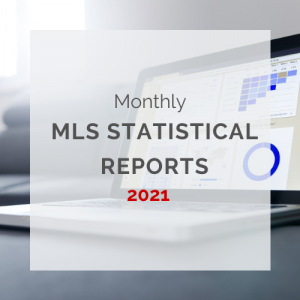 In Closing
For most areas we are in an intense seller's market. Now is the time to sell if you are thinking about it, with many homes selling with multiple offers above asking price.